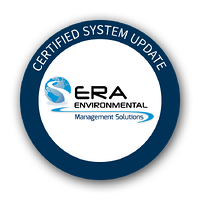 ERA Environmental is committed to providing your business with EH&S software that lasts a lifetime. Our team of researchers and scientists work every day to roll out upgrades, new reports, and improvements. Every month we'll publish a summary of these new features here for you. Have any questions about these updates? Let us know at info@era-ehs.com.

The Domestic Substance List has been amended by adding the following chemicals: 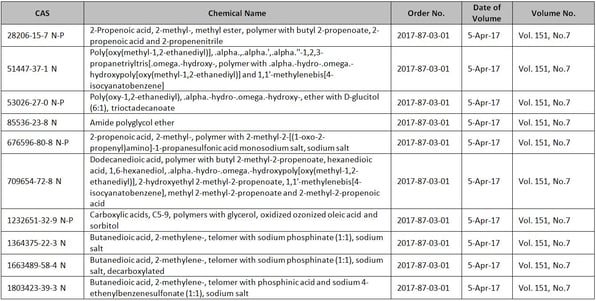 The Non Domestic Substance List has been amended by removing the following chemicals:

Your ERA-EMS and reporting functions have already been updated to reflect these changes.